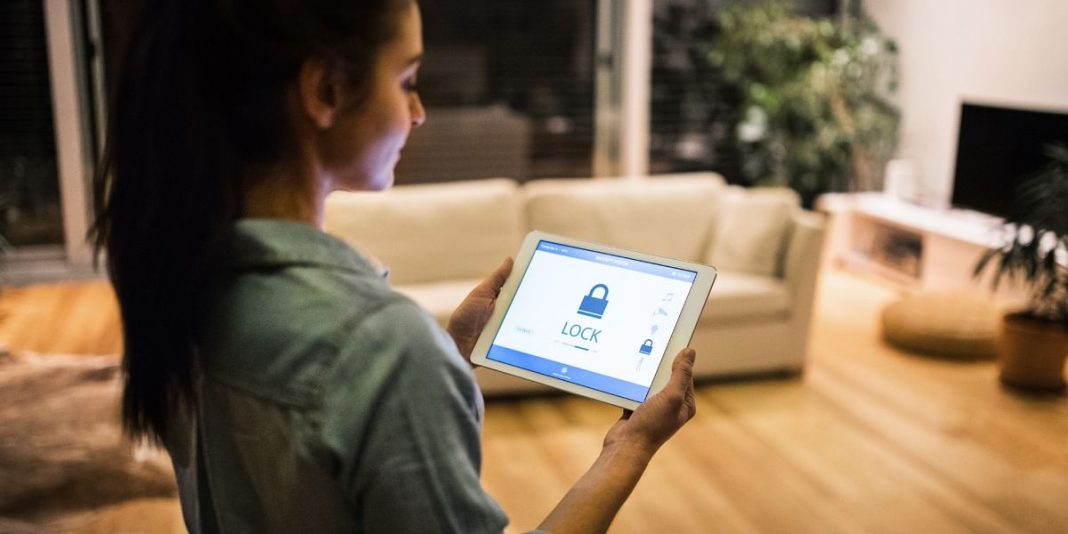 In recent years, India has witnessed an unprecedented demand. It is mainly because of the increased concerns about safety and security, especially in urban areas. Moreover, improved lifestyle, an increase in disposable income of people, and a surge in awareness about smart automated systems have boosted its adoption, driving India’s home automation market growth.

Although the home automation market in India is in the nascent stage; it is expected to grow significantly in the future. Cities like Pune and Mumbai are anticipated to provide lucrative opportunities for market growth as there is an improvement in access to wireless technologies in these cities.

Owing to the security and safety segment, the home automation market dominated the market in 2018 producing smart technologies such as smart bulbs, smart cameras, and smart refrigerators as compared to other sectors. Government programs like “Digital India” have fueled the adoption of such technology in India.

More about the industry

This report discusses different aspects of the industry, such as the technologies and types used to power home automation. In recent times, various wired and wireless technologies have been used to monitor and control the operation of smart homes and installed systems. Wi-Fi with its long-range operation capability contributes to the largest share. In addition, the lighting segment was India’s second-highest revenue contributor in 2018; due to the increased demand for smart lighting products. This, in turn, is expected to boost the growth of the home automation market.

The HVAC segment accounted for 10.1% of India’s home automation market in 2018. It is projected to rise at 34.4 percent CAGR during the forecast period. As far as end-users are concerned, the residential sector is projected to have the largest market share in the coming years.

The increase in Internet penetration and competition between various telecommunications companies for low-cost internet services is expected to fuel the demand for wireless home automation systems. In addition, numerous domestic rivals are expanding their business by investing in the hospitality sector to deliver smart hospitality solutions to consumers, which are expected to increase demand for home automation.

The security and safety segment registered the highest revenue after lighting in the India home automation market share in 2018. HVAC is expected to grow during the forecast period, owing to an increase in demand for smart HVAC systems in residential and commercial sectors in India.

The key market players profiled in the report include Fueblabs, Larsen & Toubro, Schneider, Johnson Controls, Harman International, Home Brain, PERT, Silvan Innovation, Oakter, and Elan Home Systems. Many companies have focused on new product launches to strengthen their market presence. In addition, these companies are expanding their business by marketing and merging small businesses in order to maintain intense competition.

For instance, in August 2018, Schneider Electric launched the Xperience Point in Gurugram. The new store is expected to host the company’s entire suite of home automation products. It includes items such as a range of color boards, panel covers, and safety equipment.

In addition, they also showed items that are digitized and linked to ensure sustainability and efficiency, as well as providing home style and comfort. 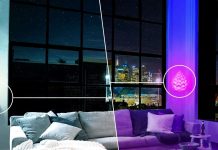 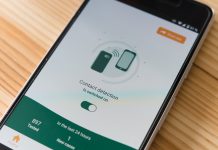 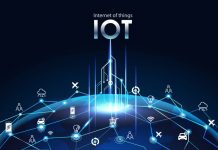 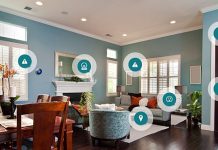 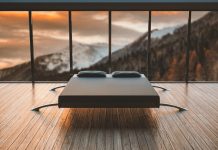 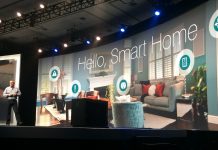 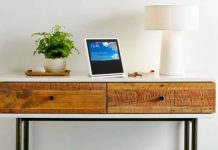 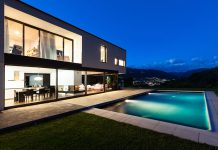