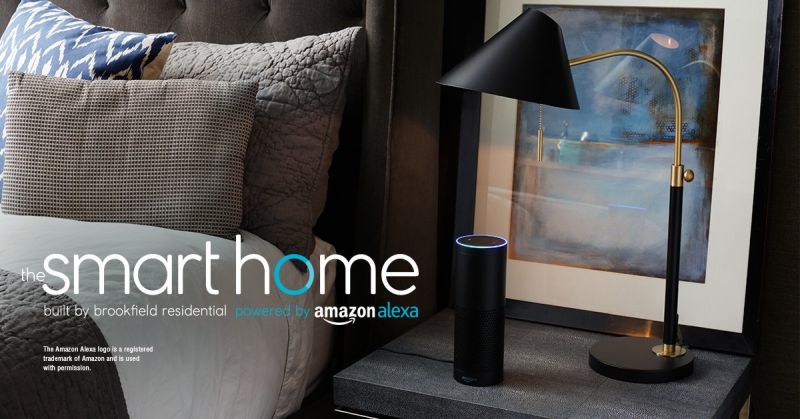 We all know how e-commerce is rapidly growing in the 21st century.

Amazon Alexa has contributed to this sector in unimaginable ways using AI and has made its mark specifically in home automation in India.

Most people prefer using online sites & businesses for their daily needs. Amazon has always been people’s top priority when it is about trusting online shopping products. It only makes sense due to their extremely responsible services and undeniably good customer interaction experiences.

Amazon has been launching a number of wonderful services and products from Amazon web services to the all entertaining, Amazon Prime. Therefore, making people trust and buy their yet another innovation, Alexa was also not very difficult.

Alexa is one of Amazon’s top innovations. It is a smart artificial intelligence-based virtual assistant developed and released by amazon in 2014. It was first used in Amazon Echo smart speakers. The best feature is its communication skills.

These amazon speakers have inbuilt microphones for speech recognition; which lets the users actually talk to their assistant (Alexa) in real-time like any normal person.

What makes this innovation so successful is it’s interactivity features. It makes you feel like you are interacting with a real person, except a highly knowledgeable one.

Although there are other virtual assistants available in the market too. Some examples are Apple’s Siri and Google’s assistant, Amazon is successful in selling a 100 Million Alexa home devices across the globe.

Amazon claims that Alexa has learned 100,000 skills. As far as having the ability to regulate third-party devices and services via smartphone is concerned, Amazon’s Alexa reigns supreme.

Another reason Alexa is so popular among its users is that today there are over 80 devices that support Alexa. These devices range from smart speakers, smartphones, wearables and hearables, video and Smart TVs to computing and smart home devices. 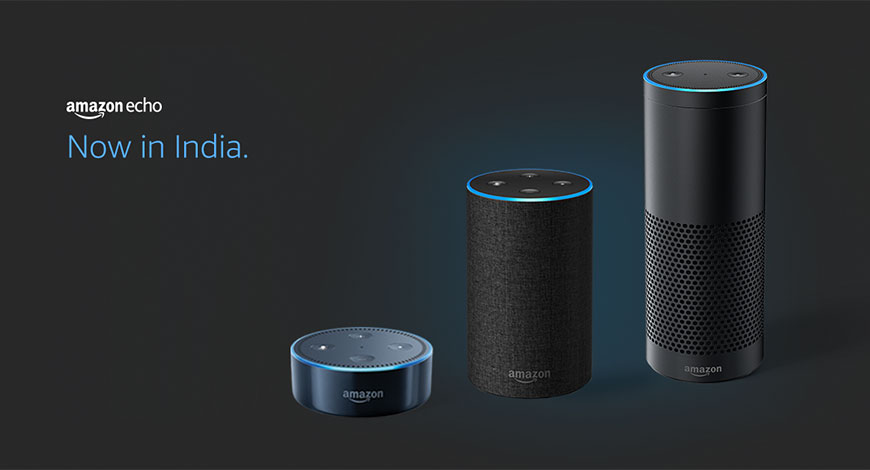 It comes as no surprise that India has also started adapting this new amazing technology which is only getting better day-by-day. Amazon has especially worked on Alexa to be successful in India. Hundreds of thousands of consumers in India have purchased Echo devices and welcomed Alexa in their homes.

They are using Alexa for various reasons throughout the day and are making their lives easier with it. Parag Gupta, the Head of Amazon-devices, India mentioned in one of his interviews that their overall motto is for Alexa to be everywhere.

To some extent, they really have done a great job so far in proving that. What makes it even better now, is the launch of Alexa in Hindi and also the multilingual mode. Hence its ability to naturally switch between Hindi and English with just a voice command.

Another good feature of Alexa in context to particularly India is that the usage of Alexa in a car. When driving on Indian roads you would have a blend of road-noise, music volume, kids in the back seat, AC noise, and more in the car cabin.

Amazon wanted Echo Auto to be ready to handle all of these variances. Therefore they created a device with an eight-microphone array, the most they have ever put in a device, specifically to handle this use case of a car.

Alexa is constantly learning new skills every day. Due to the advancement in technology and the effective use of AI in this field, we can expect Alexa to be self-dependent pretty soon.

So we can expect certain new things from it in the near future, some of which may include:

History can testify that Amazon has dominated the market in such a way that today, it is hard to imagine our lives without it. By making use of AI, Amazon is trying their best to grow and expand “human-like” interactions in all of its devices.

We are excited for the automated journey Amazon will take us on, are you?