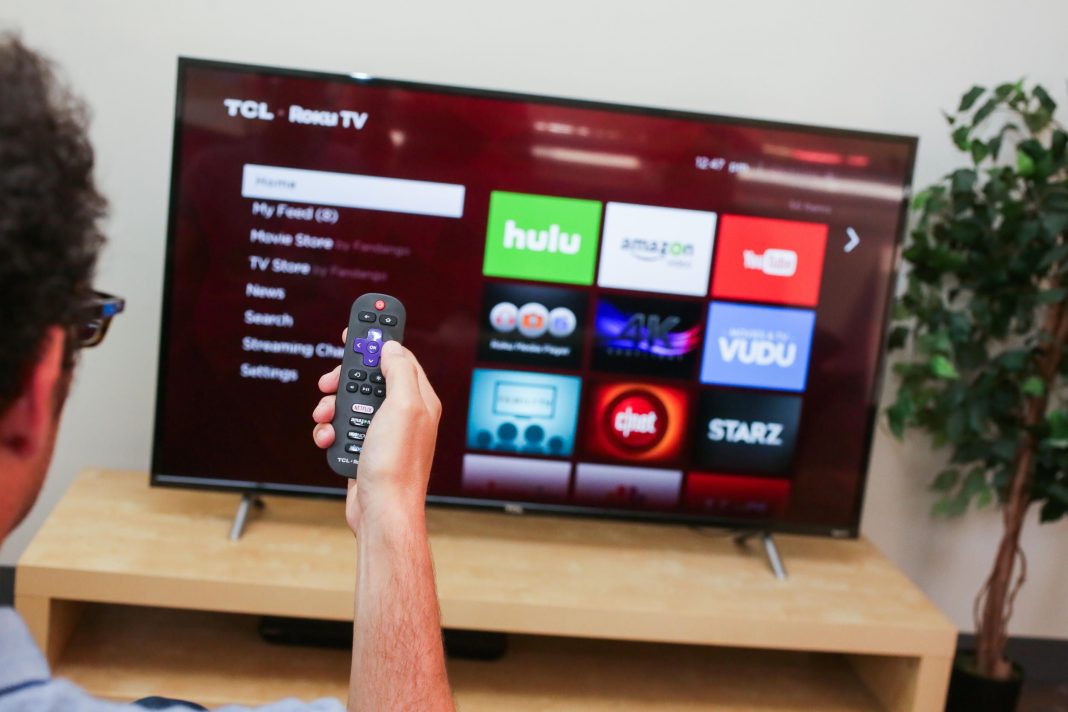 Humans love change. As we are advancing in time, we all are shifting towards newer and better technologies. From old fuel cars to the new electric cars or from old LPG gas stoves to new induction heaters, everything is changing. It is fair to say that we are living in the best phase of the human race, the advancement phase; where the old conventional technologies are being replaced by the new efficient ones.

We as a generation are acting as a bridge between the old technology and the new. So, to enable the public to experience and enjoy every bit of this phase, we have huge tech companies trying their best to launch new technologies in the market that everyone can use.

One such example is TCL launching its range of Artificial Intelligence-powered and IoT enabled Smart TVs and ACs in India. They have launched next-generation AI and IoT concepts with their wide variety of products. For instance, C8 AI Android TV Series, the TCL Home APP, and a wide range of Smart Air Conditioners.

The main focus of TCL is to make people shift from conventional home entertainment systems to AI-powered technologies. They have been pretty successful in this aspect.


TCL’s new range of 4K TVs come with Dolby Vision and WCG for enhanced and vivid viewing. The sound quality is maximized using the Onkyo speakers and Dolby Atmos technology. Their TVs come in two sizes – the 55-inch screen (55C8) and the 65-inch screen (65C8). Both of these uses the Android Pie (9.0) system with a built-in Google assistant. But it doesn’t end here; the TCL Smart TV comes with hands-free voice control with functions such as switching it on/off, changing channels, etc.

If connected with other home devices, this voice control feature can also be used to control those devices like controlling lights, instructing sweeping robots, blinding curtains, etc. For all these brilliant features, one has to pay Rs. 49,990 for the 55-inch model and Rs. 69,990 for the 65-inch model.

It makes a lot of sense to see companies launching these new types of TVs as it makes the whole process of entertainment very easy and interactive. But one would wonder why they have released a whole new series of smart Air conditioners.

TCL has also launched a whole new series of AI-powered and IoT enabled smart Air conditioners. The new ACs are equipped with ultra-inverter technology. This helps in incredible energy savings and designed for India’s extreme climatic conditions. The company has used the high-density filter and silver ion filtration technology which maximizes air purification and also keeps the room full of fresh air.

TCL smart ACs also come with a gold fin condenser and evaporator for durability and are powered by TCL AI x IoT System, with options such as hotspot or Wi-Fi control, voice-based commands, app control, and more.

These Smart ACs come in three variants, the Turbo series, the Smart series, and the Elite series. The elite range of ACs can be controlled by TCL AI Android TV as well as TCL Home APP. It comes with ultra-fast cooling best suited for Indian households.

As mentioned above, these ACs use ultra-inverter technology cutting-edge AI inverter algorithm. It also uses a smart diagnosis that enables low refrigerant detection and error detection. Their ACs are available in 1t, 1.5t, and 2t capacities ranging from Rs. 26,990 to Rs. 40,990.

TCL has invested huge sums of money to set up their infrastructure in India and hence they expect profits from the Indian market too.

In an interview, the general manager of TCL Mike Chen said, “As the year 2019 comes to a close, we are much delighted to bring to the Indian market our prized offering; the line of AI & IoT powered TCL smart air-conditioners and AI Android TV that are setting the electronic and digital sector aflame by revolutionizing and re-imagining the vistas of home entertainment and home appliances through its AI-synchronized technology.

Our latest product offerings are a glimpse into the future. TCL prides on its unfaltering dedication to customer satisfaction and technological innovation as it tirelessly strives to bring you the best electronic and smart AI devices”.

Wondering what all can you automate in your home? Here’s a...