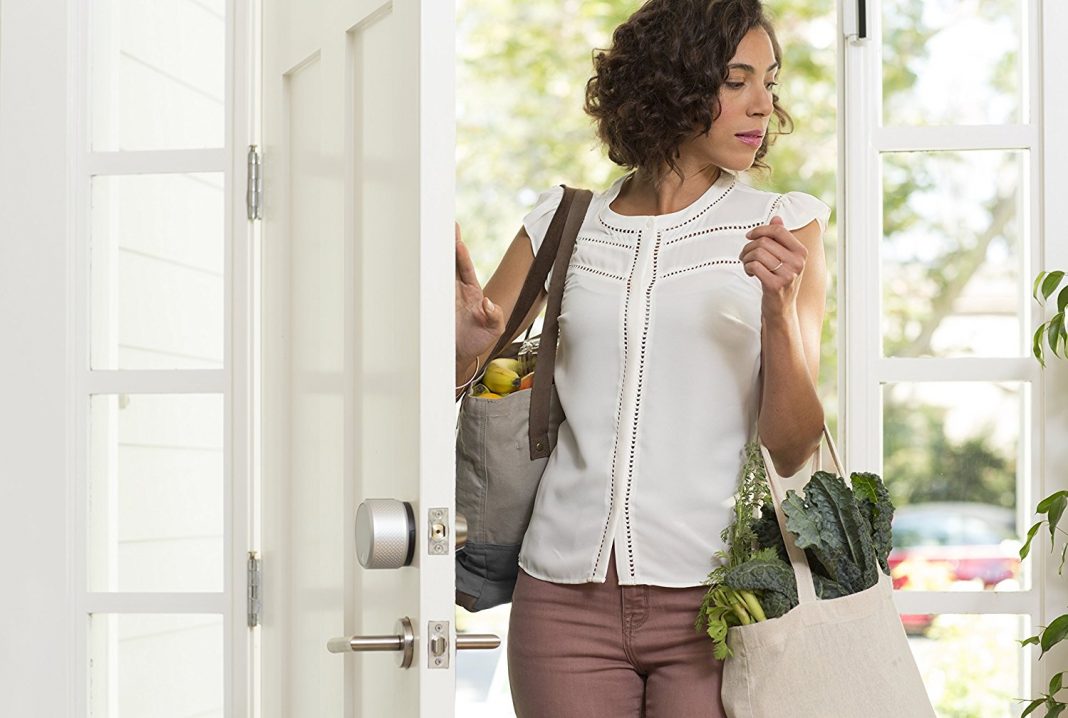 We’ve been introducing new technology into our lives for many years now. It’s in simple things like an app update or something grander such as buying a new phone or TV with revolutionary technology.

However, one available technology that people are yet to embrace entirely and accept commonly is the concept of smart homes. In today’s world, we can simply close the lights of our house with a simple few taps on our smartphones.

In fact, if you were sitting in the living room watching television and realized that you had forgotten to switch off the kitchen’s lights, with the right devices, you could ask your television to switch them off with voice control, you wouldn’t even have to lift a finger. This is why one wants to automate his or her home as it helps in saving energy with a touch of a button.


As of today, you can control virtually anything that can be connected to the WiFi. This would include televisions, refrigerators, washing machines, dishwashers, air conditioners, lights, and other electric fixtures, doors, CCTV cameras, and sensors. All of these devices are also capable of interacting with each other over WiFi allowing you to access them simultaneously.

To make your home smarter, you would require certain devices. One such device is the central hub. The central hub is what allows you to control these smart devices from your smartphone or any other screen.

A central hub can connect to an array of devices ranging from the electric bulb to wireless speakers. Many companies have their own central hubs such as Samsung which would allow seamless connection to all your devices.

There are independent parties too such as Yonomini which is compatible with most large brands such as Phillips or Belkin. They will let you control all your devices from one screen instead of having varying ways to control many devices. They will help in doing things that would usually require effort on your part and allow your home experience to be more enjoyable.

Another way to make your home smarter is to be able to automate certain functions. For example, when you say a certain word or phrase, the lighting dims and a particular playlist starts playing. Or whenever you get home, your television switches on its own.

These types of automation can be done with devices such as Google Home Assistant and Amazon Alexa. You could also use the technology of a service called IFTTT (IF This Then That). It allows you to set up your devices as per your own requirements and personal needs instead of standard procedures. For example, if you wash clothes every Friday evening, the washing machine will start up on its own if there are sufficient clothes in it. Or it could switch off all the lights in the room once you exit it.

Samsung offers many options to choose from and has curated its own range of devices that can be used quite comfortably. With a range of refrigerators, washing machines, air conditioners, and televisions, you can automate your home; which allows you to quite literally control your home from your phone including your doors and CCTV cameras. You can dictate protocols as well to ensure an enjoyable experience. For instance, starting up the air conditioning of the house 10 minutes prior to your arrival.

Samsung also offers compatibility with a wide range of smart devices from other companies as well. Overall the process of turning your home into a smart one can be thoroughly enjoyable and customizable depending on your personal needs and budgets. It can make your everyday life a little less stressful and you can pay attention to more important things instead of trivial ones. 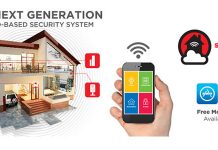