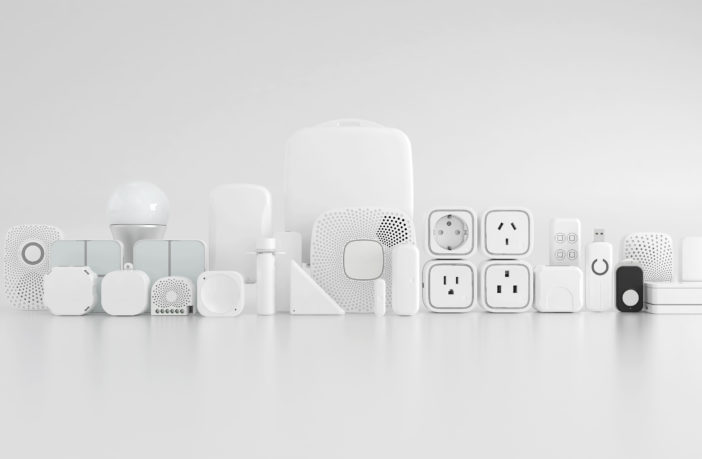 When it comes to your house, you always want the best out of things. But sometimes, the “best” is so hard to choose that you might end up with a misfit thing. A similar never-ending debate is between the two new technologies for home automation namely Zigbee and Z-Wave.

If you too are battling with this delusion, we are here to clear the air for you. With the help of this post, you will get a clearer picture of what is better for your fully automated home.

When you’re building out a fully connected smart home with more ambition than a couple of random, standalone devices, there’s one thing you need to consider above all:

“How well do the devices you have in mind communicate with one another?”

Today, we’ll focus purely on Zigbee and Z-Wave so we can help you understand which would be best for you or if you even need to choose at all in the first place. 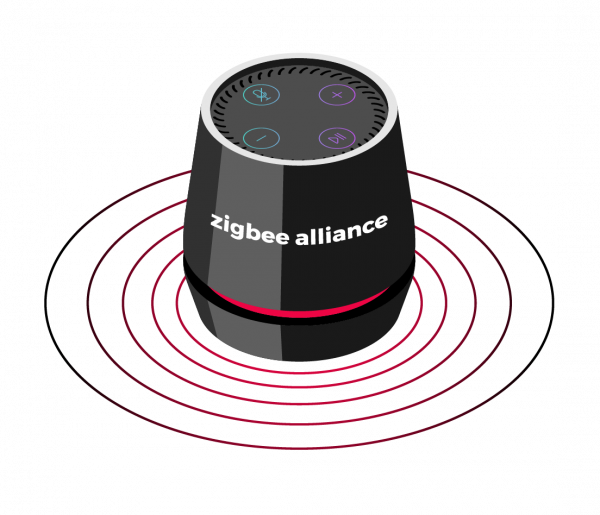 Zigbee is a mesh network. For all the non-technical background people, all these networks means is that signals can easily hop from one Zigbee device to the next without each individual device needing to connect to your WiFi network. Instead, there’s normally a central hub.

There’s no limit to the number of hops between devices making it a highly flexible option, especially in larger and more ambitious smart homes. Communication between Zigbee devices is possible up to a distance of 20 meters.

The Institute of Electrical and Electronics Engineers (IEEE) developed a personal area network standard – 802.15.4 – with the stated intention of serving up cost-effective, low-speed communication between devices. Zigbee devices make use of this IEEE standard.

Zigbee can technically cope with remarkable 65,000 devices but in reality, not only would no smart home come close to this, but you’d also run into bandwidth issues before hitting this hypothetical number. Nevertheless, it shows the robustness of Zigbee as a communication protocol.

Z-Wave is also a mesh network that uses low-energy radio waves to help devices and appliances in your smart home communicate. It focuses on both commercial and residential smart buildings, you’ll need to create a central hub. You can then control your devices using your smartphones, a keypad, or a wireless key fob.

Z-Wave was developed by a Danish company, Zensys, back in 2001, as a cheaper and easier alternative to Zigbee. Unlike Zigbee, only 4 hops between Z-Wave devices are supported by the network making it more restrictive. The network itself is also limited to 232 devices, but this is still more than sufficient for most residential smart homes.

On the security front, Z-Wave uses the same AES-128 standard as Zigbee. While not 100% hack-proof, it really is not an issue you shouldn’t overly concern yourself with. Beyond that, if you’re truly bothered about the security side of smart technology, our considered advice is to resist the temptation of automating your home completely. After all, it’s senseless to add a layer of convenience and safety if you’ll spend time worrying about your devices or network being compromised.

Why Stick To A Single Communication Protocol?

We’ve seen the basic overview of Zigbee and Z-Wave in place. But before we dig deep into their advantages and disadvantages, is there a case of choosing one protocol over the other, or can you use both?

Firstly, it is certainly possible to use both Zigbee and Z-Wave devices in your smart home. A decent spread of devices will work with both protocols, even if they don’t communicate directly.

So, while it’s not mandatory to stick to a single communication protocol, if you plan to build a connected home with devices from both stables, it’s worth doubling down on a hub that supports both or you’ll end up running into problems.

Now it’s time for us to examine these wireless communication protocols across 7 key categories. We will include the smart home recommended winner of each category as the tale of the tape continues; Z Wave vs Zigbee.

No smart home device, appliance, or communication protocol is of any use at all unless it’s dependable.

Z-Wave operates on the 800-900 MHz range of frequencies. Sidestepping that 2.4GHz congestion that Zigbee needs to negotiate means there’s much less chance of lost or dodgy signals with Z-Wave. Without the competition for resources, a Z-Wave mesh network is able to forge better and stronger connections.

Despite these problems with possible interference, it’s not to say that a well-designed Zigbee network is unreliable, simply that Z-Wave, in general, is more reliable.

Convenience is one of the twin pillars of a successful smart home, security is the other. Let’s face it, if you end up needing multiple hubs and apps, it defeats the very purpose of a streamlined, automated hub.

Zigbee is an open wireless standard carefully maintained by the Zigbee Alliance. The 400 member companies are responsible for a staggering 2500 Zigbee devices between them and a half-billion chipsets sold. You can check out the full list of these companies right here.

However, It’s possible for a manufacturer to have their hardware Zigbee-certified even if the software does not yet comply. This allows the manufacturer to proclaim the device Zigbee-ready.

On the other hand, Z-Wave is a proprietary technology owned by Sigma Design. They also license Z-Wave technology and run the Z-Wave Alliance which oversees certification. This group makes certain that every single Z-Wave device adheres to a rigid set of standards. By this, we mean that every certified Z-Wave device will work with every Z-Wave controller.

Access your home, outside your home! Smart homes today are not just limited to the inside of the house but often extend out into the garage and garden. It goes unsaid that you’ll need excellent coverage, the extent of which depends entirely on the dimensions of your house and the scope of your system.

Zigbee devices have a range of up to 40 feet indoors but this can dip to as little as 10 feet depending on the line of sight and the materials your walls are made from. However, It’s the higher frequency Zigbee operates on that’s largely responsible for this poor range. While that allows for the transmission of more data, it negatively impacts range. Therefore, high-frequency signals also struggle to penetrate walls or other obstructions as efficiently as lower frequency signals.

Whereas, Z-Wave devices can send signals between two nodes up to distances in excess of 300 feet. Inside your smart-home, interference and obstructions dramatically reduce this range but Z-Wave signals are still capable of traveling up to 50 feet with walls in the way and 100 feet unobstructed.

The good news is that both Zigbee and Z-Wave use remarkably little power, far less than WiFi demands. This comes in handy since many smart home devices run on batteries rather than hard-wiring so you don’t want a power-hungry communication protocol.

This is another area where both protocols perform very strongly but, this time, Zigbee has the edge. If you plan to use a number of sensitive devices like smart locks and sensors, you’re better off with Zigbee.

Both Zigbee and Z-Wave use the AES 128 standard of encryption favored by online banks and government agencies. That should tell you all you need to know about security.

While no smart home is completely safe from any foul play since some devices can be vulnerable; you won’t run into any problems with the signal encryption being hacked whichever protocol you choose.

Pricing, one of the most important deciding factor, Well to your surprise, the gap between Zigbee and Z-Wave devices has no meaning as with all smart home devices, you can buy in at a number of price points but neither Zigbee nor-Wave, despite their many differences, is intrinsically cheaper.

The Decision is on you

In the head to head battle of Z Wave vs Zigbee, you must figure which protocol is most useful to your home. With Z-Wave, the clear winner in terms of reliability, interoperability, and range of signal while Zigbee emerges ahead purely in terms of power usage, the head-to-head puts Z-Wave firmly on top.

As with all elements of building out a successful smart home, though, your decision should be entirely personal.

If you’re just starting out down the home automation route, either you choose Z-Wave or Zigbee, always remember to choose the one that caters to your personal needs perfectly.

So, despite our debate upon Z wave vs Zigbee, which network is better than whom; the main goal was always kept in mind, the goal to achieve home automation.

Have your dream Smart Home today! 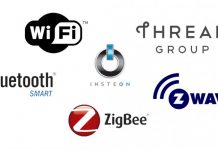 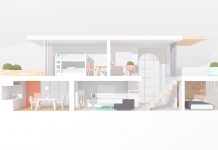 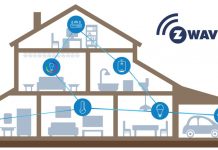 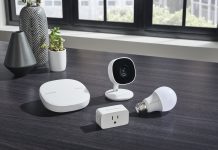 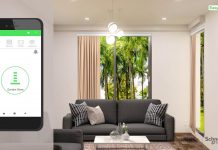