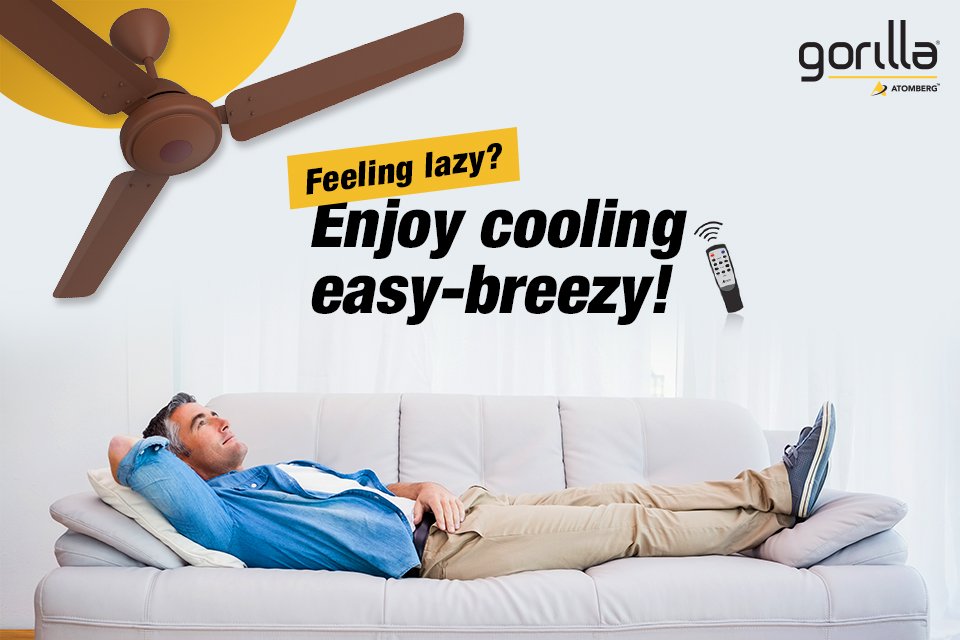 What started off as the brainchild of two IIT Bombay grads in the incubation centre of their college; could very well translate into a solution to the worldwide energy crisis via Atomberg Smart Fans.

Atomberg Tech is founded on the principles of energy efficiency in devices and home appliances. Initially, they only implemented projects for research institutes with the likes of IITs, ISRO, BARC, DRDO. But in 2015, shifting their focus towards the consumer markets. They present the world with their innovative replacement for the general induction motor which is used in most any machine we see.

The major target became the newly minted IoT based smart home technologies, which are majorly concerned with machine-controlled appliances.

They introduced the brushless direct current (BLDC) motor which reduces the power consumption by up to 65 per cent. The initial wares to make it to their crosshairs included washing machines, mixer grinders, fans, and air conditioners.

However, after much initial failure, the founders finally found a fix that worked: Smart Fans with BLDC tech. Gorilla Efficio Ceiling fans reduced the general power consumption of 75 W to just 28 W resulting in savings of around 1500-2000 Rs. per household.

The Journey of Atomberg Smart Fans

These fans came in three variants, costing somewhere between Rs 3500 and 6500. The fans supported fancy designs, sleep and timer modes, anti-dust designer blades, and could be remotely controlled as well as operated through Google Home and Alexa.

The markets greeted the product. The company has had some fairly illustrious clientele which includes the TATA Group, the BIRLA Group, Infosys, ITC and the Indian Railways.

The founder, while facing the initial hurdles, kept the belief that all the issues arising in the beginning, will eventually end up saving energy, resources as well as time. This is why as soon as the idea of smart fans started taking form, he immediately gathered up a panel of retailers, distributors, and customers to check the temperature. He received encouragement as well as valuable feedback which has been key to the final product.

The project raised $1 million in 2016 and $10 million in 2019. They started with five people in a factory with 1500 pre-orders and have now installed around 4 lakh units and have a workforce of nearly 300. Today the company has a turnover of nearly Rs 100 crores.

The founders, Manoj Meena and Sibabrat Das are determined to battle the growing energy crisis. India, with a population strength only lesser than China, accounts for about 25 percent of the global energy demand. Among the major contributors to energy consumption, fans enjoy a significant spot. According to Meena, the country could save 2800 GWh of energy, if every ceiling fan in the country makes use of BLDC Tech.

Gearing up for a green future

Renewable energy production still faces a lot in terms of difficulties in development. The risk-averse nature of consumers and high initial costs of equipment setup. The only reasonable response to this lingering epidemic is smart grid solutions & energy-efficient alternatives. Given, energy efficiency is a smart stop-gap until renewable energy finally and eventually becomes more feasible and widely accessible.

With the mountain of smart fans conquered, Atomberg Tech co-founders have shifted focus to other home appliances. They can modify to versions with reduced power demands and enhanced performance.

The current projects include Mixer Grinders and Air Coolers, both of which generate significant noise and vibration during operating. However, Atomberg has a solution for this too. They’re innovating both these appliances with major reductions in the noise and vibrational activities while also keeping in mind the original goal of energy efficiency. Among the bigger appliances, the team is also working on Air Conditioners and Washing Machines. 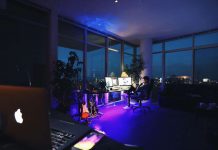 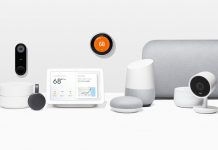 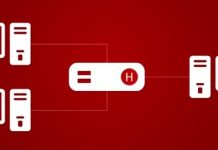 What are Ethernet Hubs and When to Use Them? 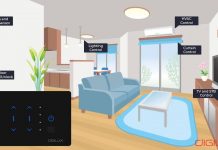 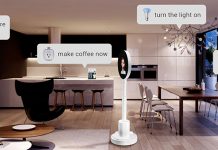 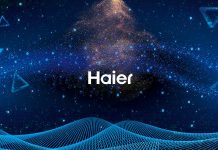